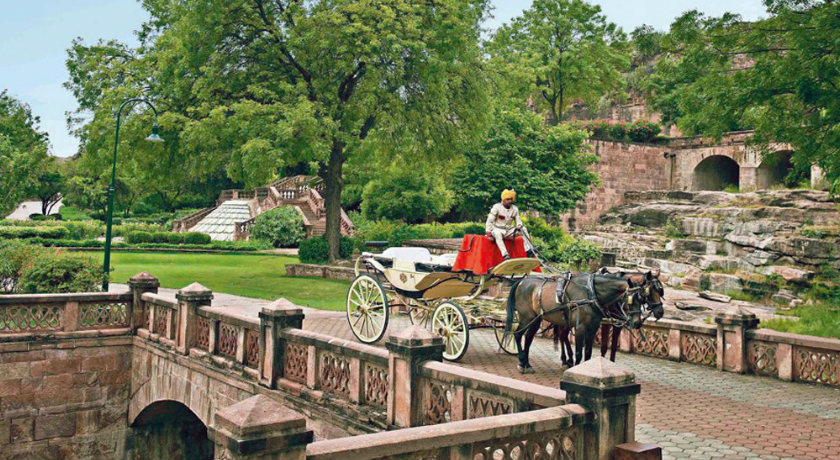 Enquire Now
To begin your private tour of Jodhpur, your guide will pick you up from your hotel, before taking you to the first stop of the day: the Mandore Gardens. This ancient town, located just outside of the city itself, is home to a number of spectacular monuments. You'll visit the Hall of Heroes and the Hindu temple of 33 crore gods, a shrine dedicated to 330 million deities. Continuing your tour, you'll head to the Balsamand, Padamsar and Ranisar Lakes, artificial reservoirs built to store water in the desert region. The latter lakes are found at the foot of the hilltop Mehrangarh Fort. This iconic 15th century fortress is a symbol of Jodhpur, and offers magnificent panoramic views over the Blue City. Visit the nearby Rao Jodha Desert Rock Park, which is home to a large number of exotic plants; a monument dedicated to Rao Jodha, a 15th century ruler of Mandore; and the Jaswant Thada mausoleum, a beautiful marble cenotaph. You'll then make your way into the heart of Jodhpur itself. Admire the ancient Toorji ka Jhalra stepwell, built several hundred years ago to store and provide water for the city. From here, you'll walk towards the epicentre of the Blue City, the clock tower or Ghanta Ghar. This Victorian monument is surrounded by lively markets and bazaars, which you'll dive into to get a feel for authentic every day life in India. Your route will then take you to Jodhpur's most emblematic landmarks, including the Sadar Government Museum; the Maharaja Umed Singh stadium, which hosts events celebrating the International Day of Yoga; the Rajasthan High Court and the Umed Club, an exclusive social centre. The final stop on your private tour will be the Umaid Bhawan Palace, constructed in the 19th century and still one of the world's largest and most beautiful palaces. The building houses the private residence of the former Jodhpur royal family, as well as a luxury hotel and a museum exhibiting the collections of the Maharajas. During your tour, you'll also have time to stop and enjoy a typical Indian snack in a traditional local cafe in Jodhpur. At the end of your private tour, you'll be dropped back off at your hotel.
Inclusion
Dining Inclusions
Exclusion
Payments
Important: The booking stands liable to be cancelled if 100% payment is not received 20 days prior to departure date and received amount will be fully forfeited.
Cancellation
If you Cancel your Holiday
You or any member of your party may cancel their travel arrangements at any time. Written notification or an e-mail to that effect from the person who made the booking must be received at our office. The cancellation charges applicable are as per the published cancellation policy below:
Cancellation charges per person

If we change or cancel your holiday

If you want to change your holiday plan
After confirmation of services, if you wish to change your travel arrangements in any way (e.g. your chosen departure date or accommodation), we will do our utmost to make these changes but it may not always be possible. Any request for changes must be in writing from the person who made the booking. All cost incurred due to amendment will be borne by you.
Our Booking Guarantee is our commitment to you to ensure that you get to travel when you want to travel and not when you have to travel.

And why do we offer this?
Well it's quite simple, we love to travel just as much as you do and we understand that it's hard to find dates to suit your work, family and personal commitments, so we guarantee you that if you can't get the dates you want we will give you a full refund. Yes, that's right a 100% money back guarantee if you aren't able to book the dates that you want! It can't get much better than that!

How does it work?
It's very simple - make your booking request within 14 days of purchase and if you don't get your preferred dates (within the validity period) you will receive a FULL Refund. If you aren't able to get your preferred dates you'll get a refund directly back to your.
Women Special :
Our specially trained tour guides and drivers take care of your comfort and safety during the whole trip. Mostly we organise private tours to India and do not club our clients to other groups. We make sure that our solo women travelers, experience Authentic India in a comfortable, safe environment, where each day of travel provide you memorable experience and you would like to travel again with Yatra Exotic. Safety measurements we take on specially for women travelers.


Disabled / Senior Citizen Persons :
Established in 2009, Yatra Exotic is a prominent travel company based in New Delhi, India. We know the challenges to provide best travel experience for our valuable guest. Who need special take care during the trip with all comforts. Mostly we organise private tours to India and do not club our clients to other group. 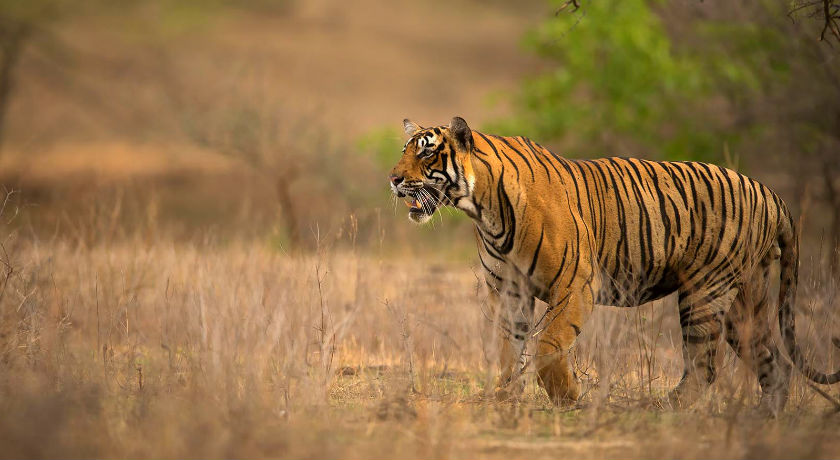 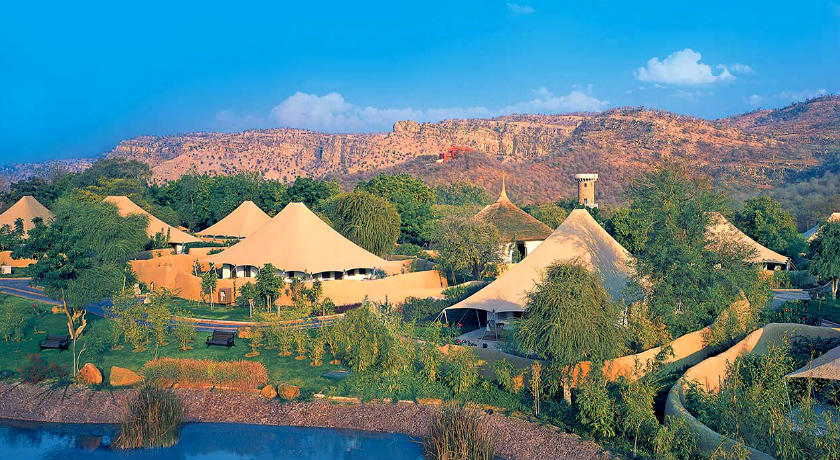 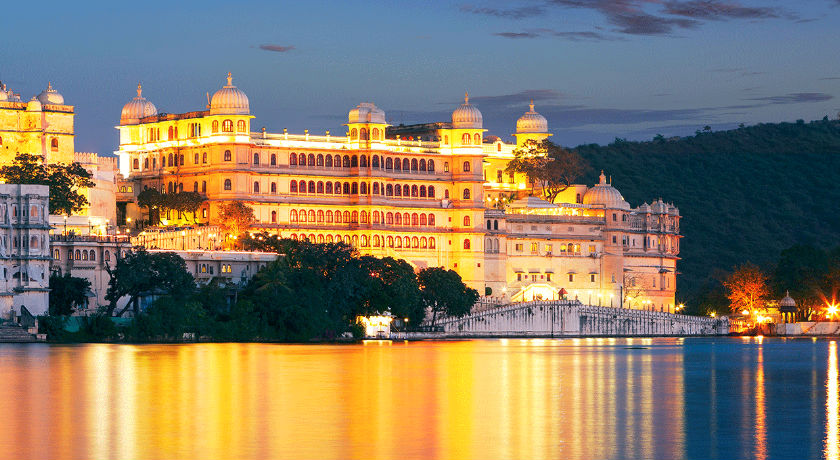 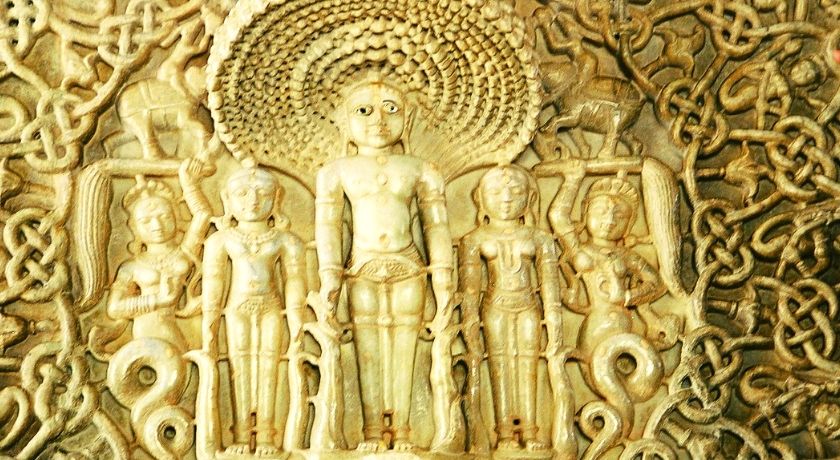 Copyright © 2018 All Rights Reserved by YatraExotic